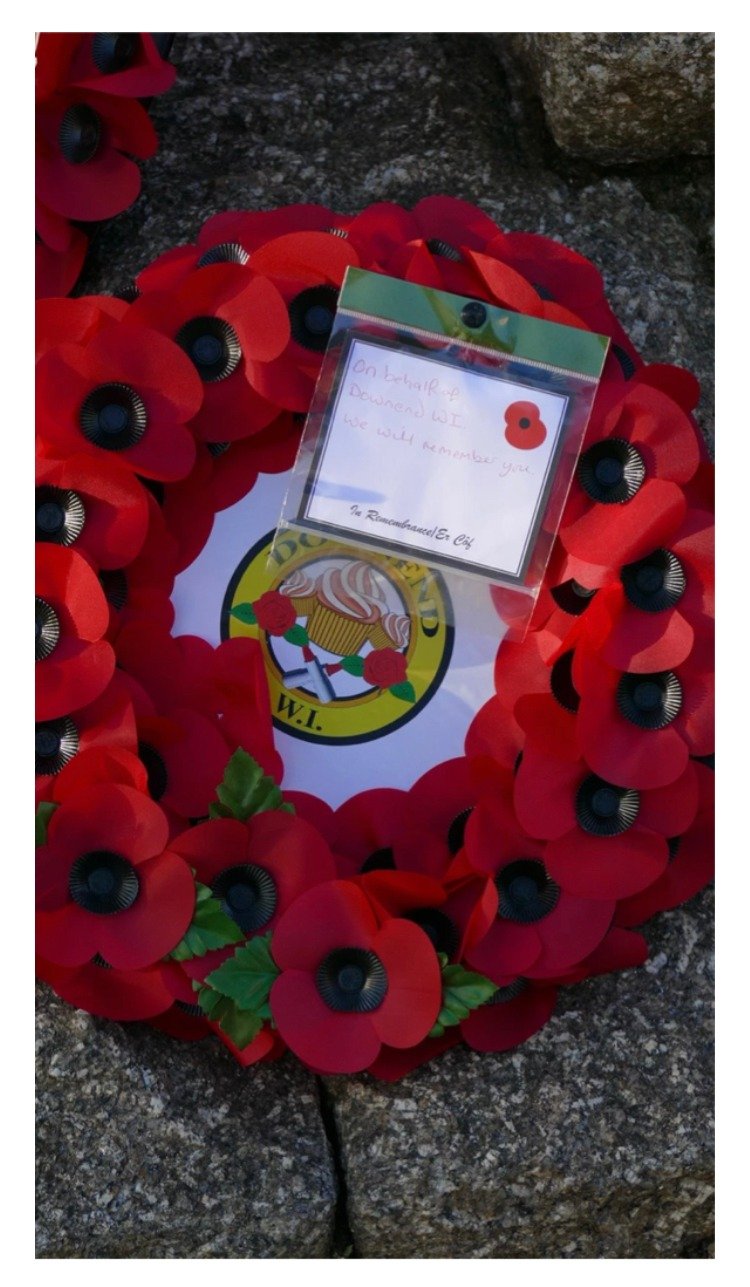 We Will Remember Them

The year 2020, it was decided that our Institute would lay a Remembrance wreath in Downend.

The Global War on Terrorism

Our thoughts and prayers go to all who are suffered in the above battles listed, and especially the families who continue to suffer the loss of their loved ones.

2022. The Covid Battle continues. Many lives have been lost, both medical staff and patients.

2021. Now not just the British, but all over the world a battle has broken out to conquer the Pandemic Corona-virus Covid-19. A new war, with very different soldiers, our doctors, nurses and scientists, working around the clock to attend and cure those who have caught this deadly virus.

Our Downend WI Sub-Groups Book Club & Yarn Club meeting via ZOOM
Facebook
A few photos taken during meetings, talks, activities and visits, since 2014
I BUILT MY SITE FOR FREE USING